It is an "Almost Silent Movies" festival. A festival in Barcelona where we would screen old silent movies (Metropolis, Modern Times, Nosferatu,...) and also modern movies with barely any dialogues (A Ghost Story, Elephant,...). We called it the ShhFilmFestival. 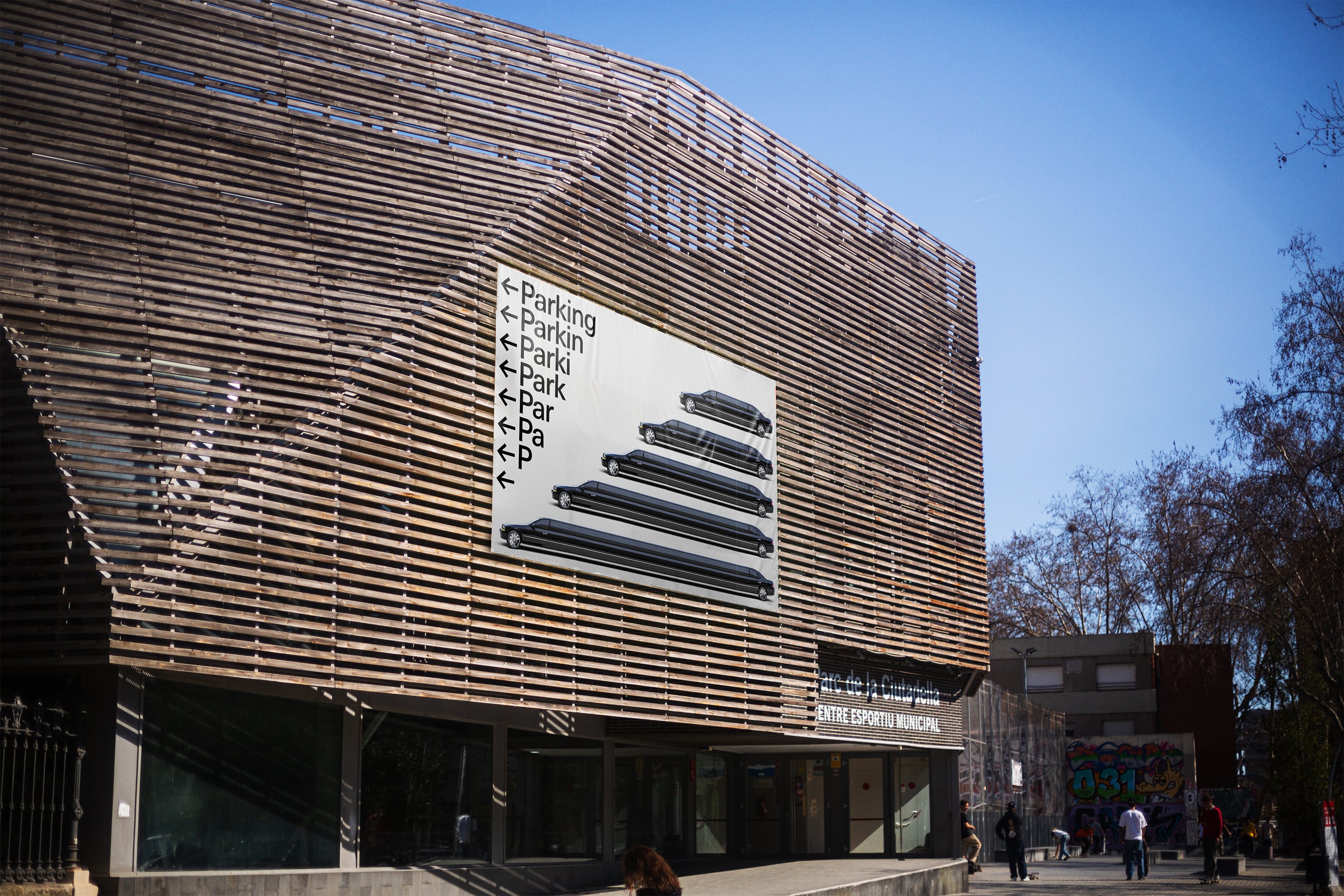 We decided for our Graphic System to represent the "GROWTH" of cinema. From the first silent movies until the modern movies that we can see today. We will represent Growth in different ways. First, with Typography where the words and sentences are built letter after letter. Then, the images. Representing the growth aspect in different ways. 1) By stretching the images to make them grow. 2) By telling a story where the story is built step by step. 3) By showing frame after frame of the movie. All of these are in the same "diagonal" layout to have consistency throughout the brand. 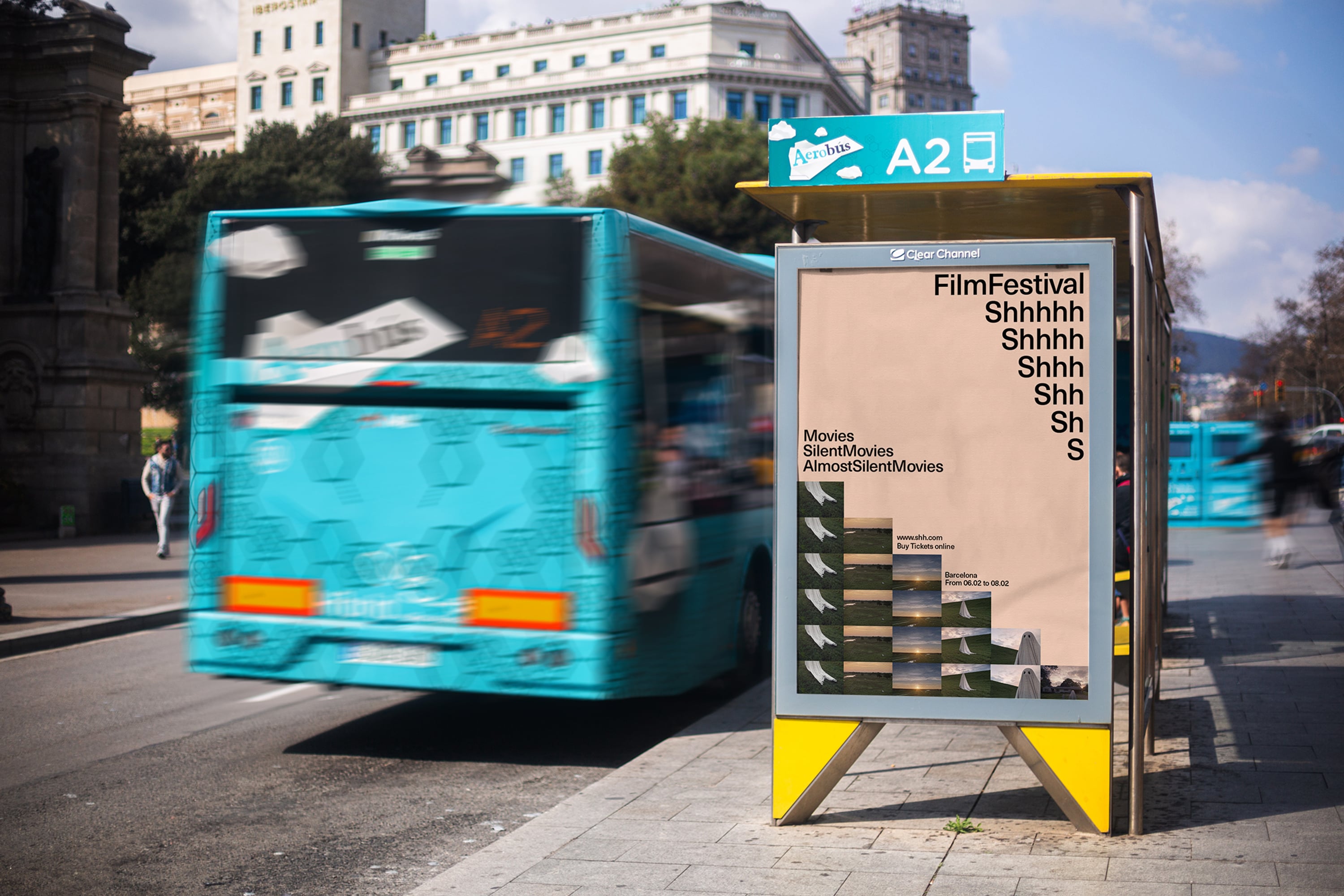 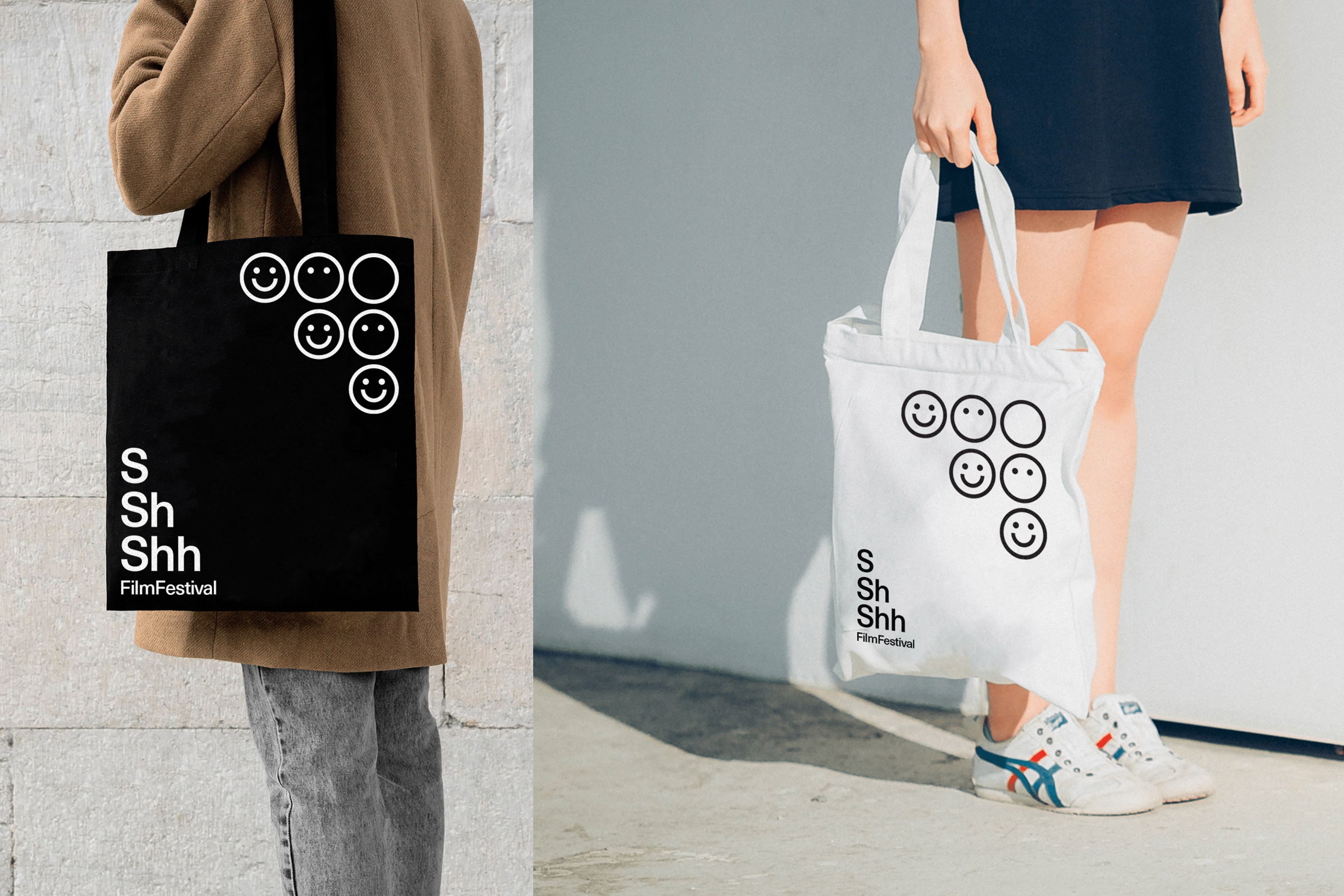 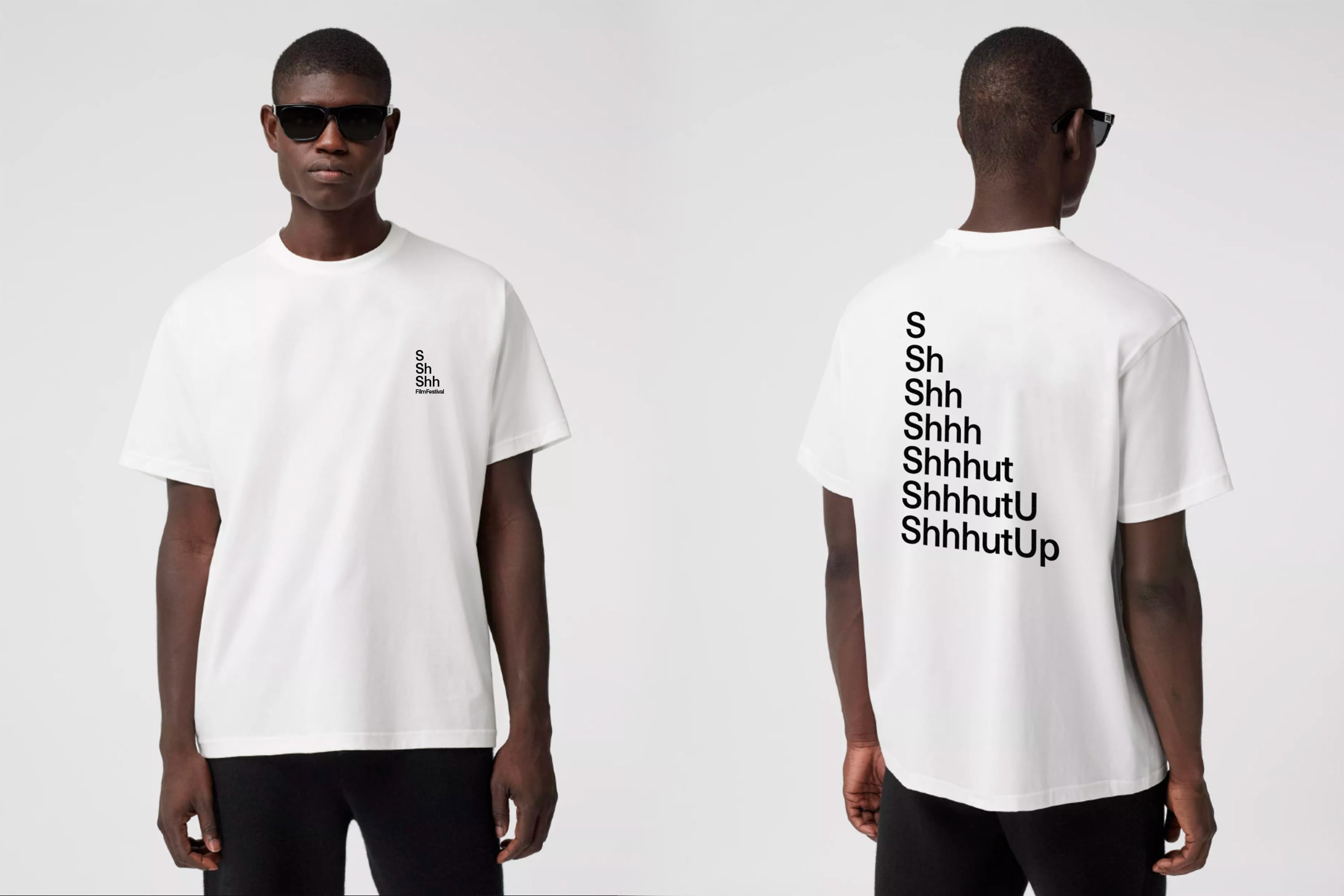 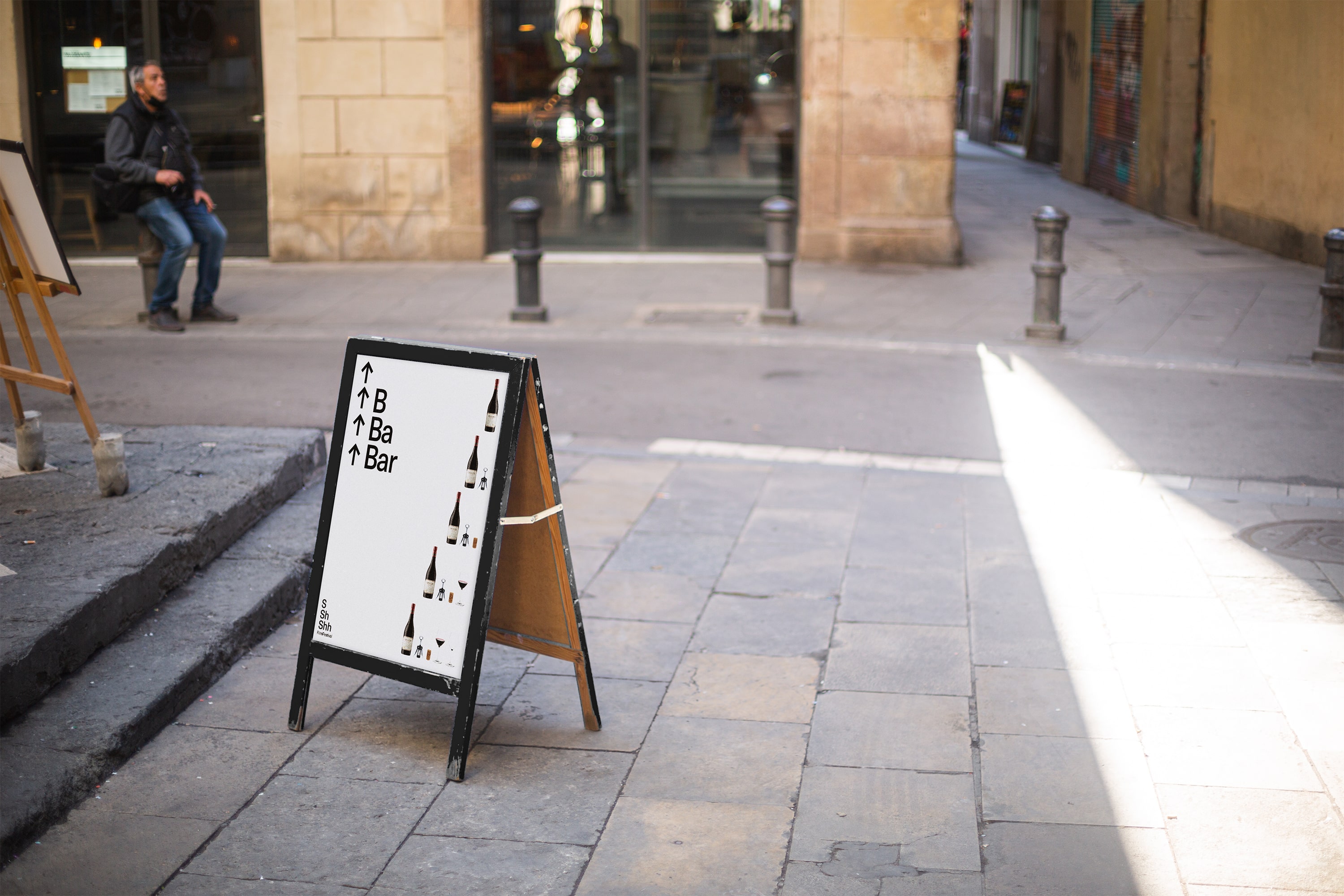 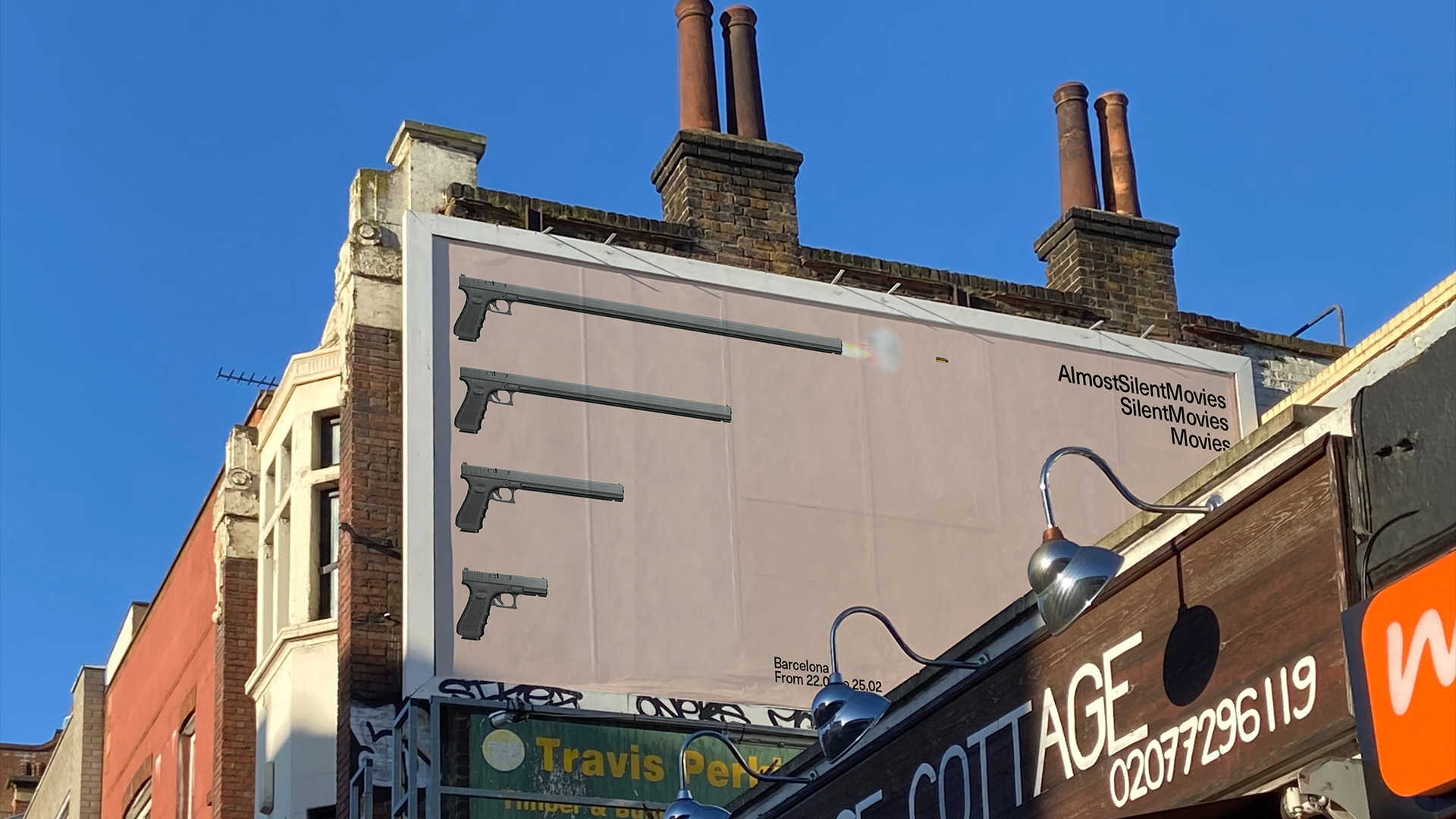 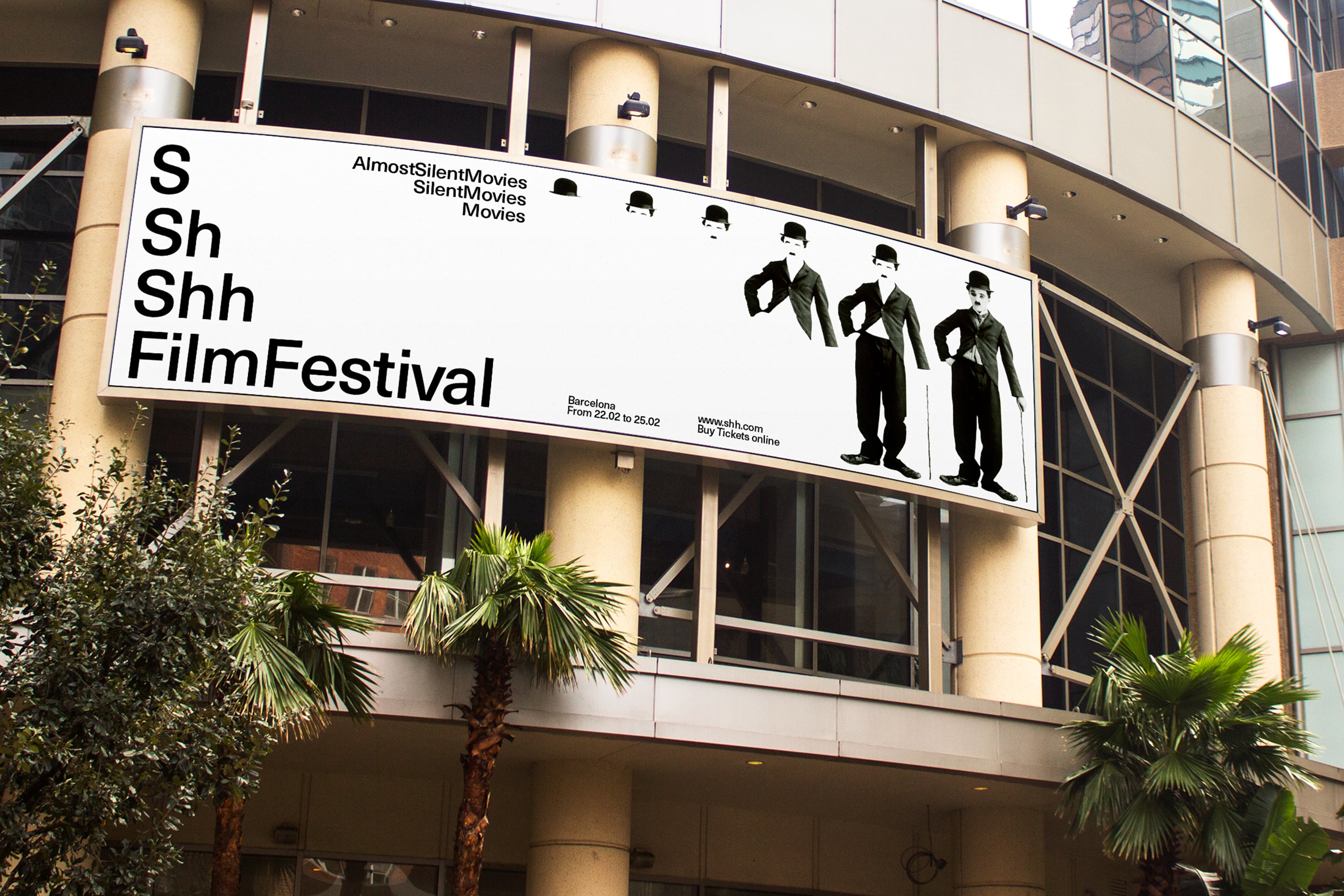 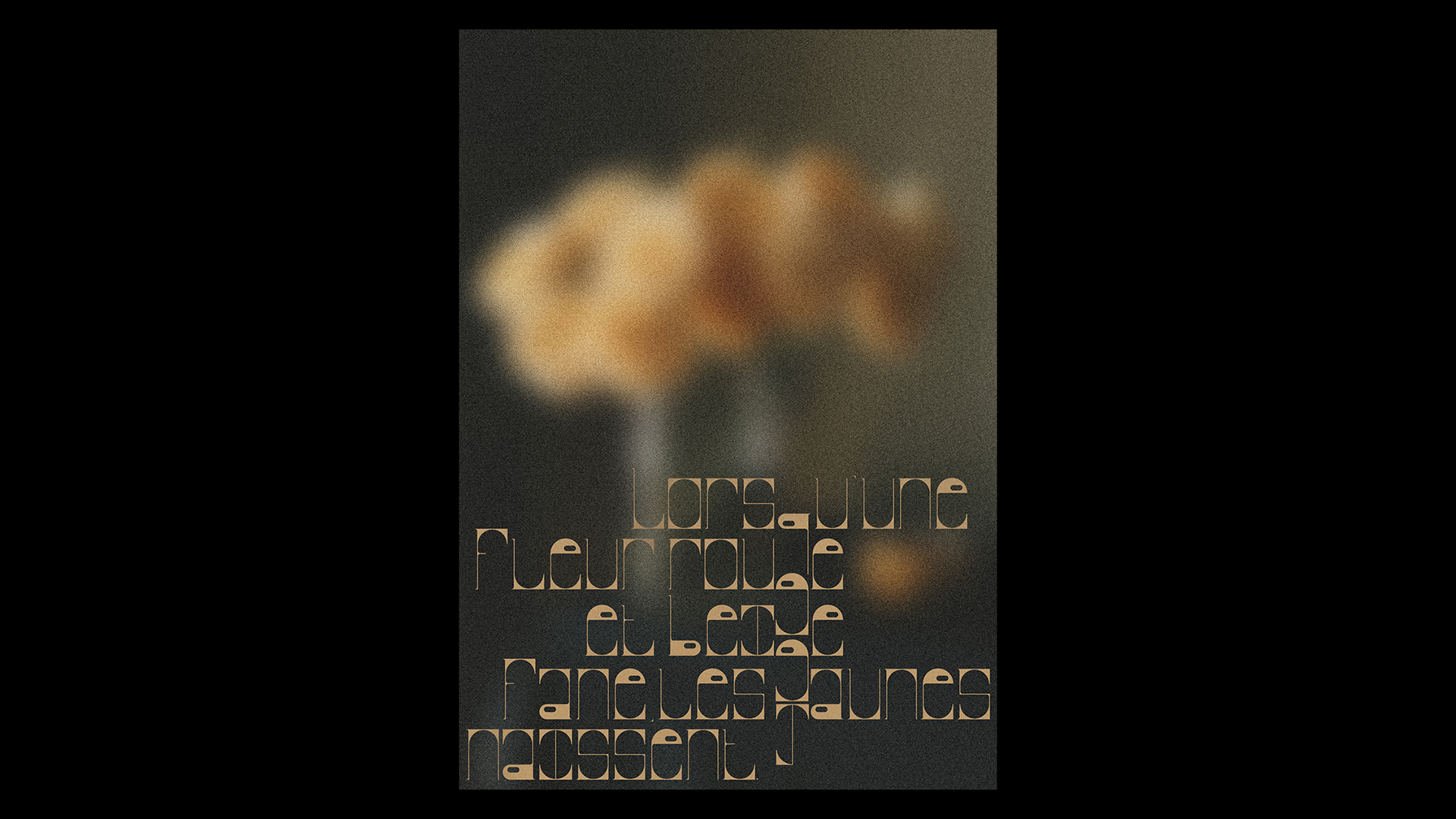 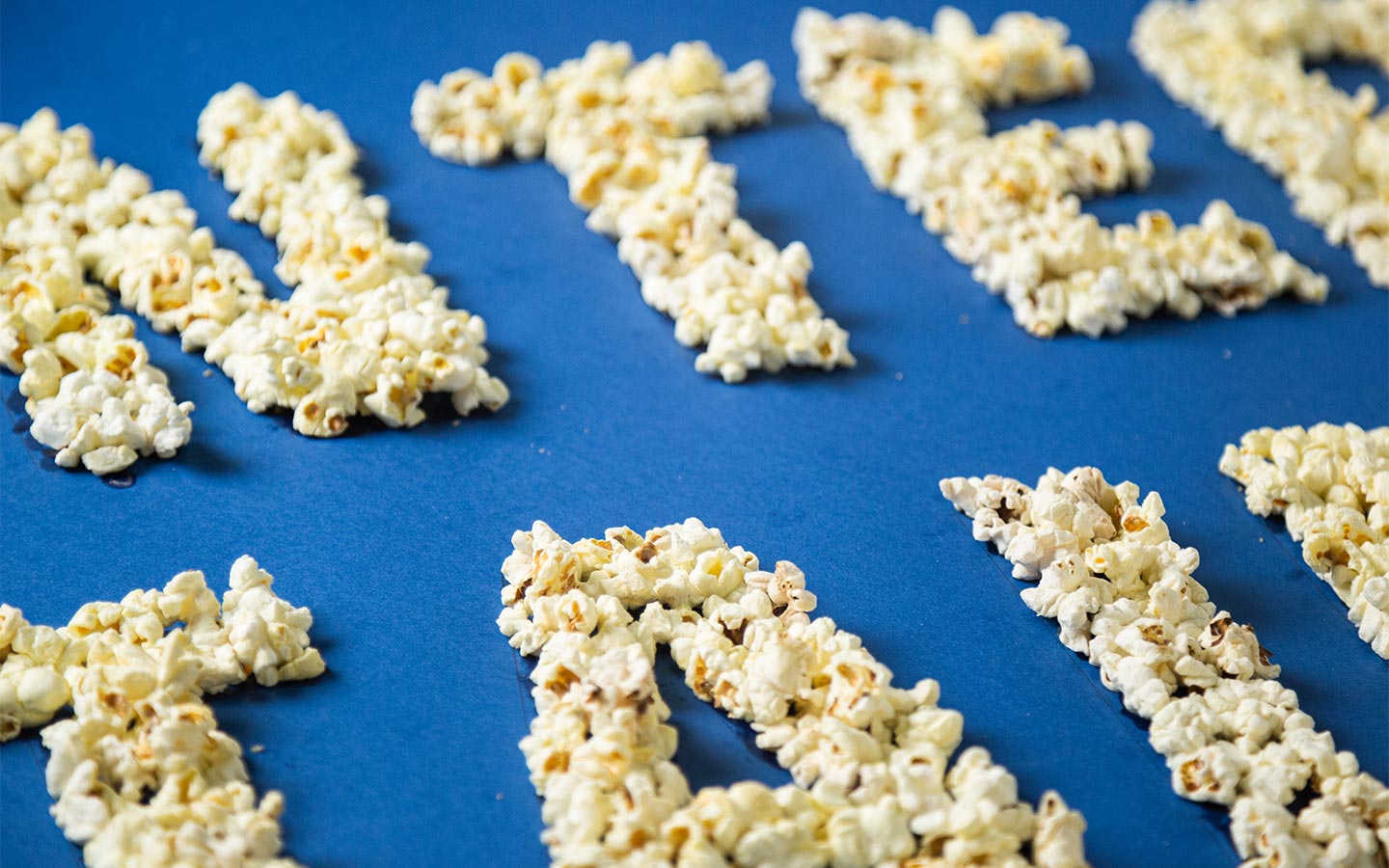